Last summer I had an epiphany as I was crossing the Sydney Harbour Bridge, I caught myself not even glancing in the direction of the Opera House, one of the great Australian icons. It was in that moment I realised I’d become all too accustomed to just existing in Sydney, the splendid sights which people save up and fly half way across the world to visit weren’t even turning my head anymore.

It was then that I decided to become a master of my own backyard and by that I mean I was going to be a tourist in Sydney all over again and swim at the beaches I had never visited, walk the tracks I’d never crossed and know that if the day ever came that I move away from this beautiful city I’ll be able to say that I didn’t just exist in Sydney’s bubble, but I floated outside of it and saw it all.

One of the first sights to tick off my Sydney bucket list was a visit to the heritage-listed Royal National Park, located just an hours drive south of Sydney, the fact that it was established in 1879 and is the world’s second-oldest National Park should be reason enough to visit it, but after speaking with many Sydneysider’s it became apparent that many had never even heard of it.

Now there’s many things to see and do here, and in future blog posts I’ll explain further, but today it’s all about Wedding Cake Rock.  Can you also put your hand up and say you’ve never heard of it? Well don’t fret, by the end of this post you’ll know all about it, and if you’re into moderately easy walks with an ever-changing terrain to cover, this is a bucket list item for you!

I persuaded my friend Mario to join me, he’s never one to shy away from adventure and it’s always a safer approach to go in pairs. I’ll be honest here, he thought I was playing a joke on him when I said we were going to the park to visit a rock,  I heard lots of nervous giggles followed by the rhetorical question “You’re kidding right?”

We drove to Bundeena and parked on Beachcomber Avenue, near the entrance to the park. The trek starts off flat and is quite sandy as you take a short, ten minute walk towards the cliff face, which is suitably called the Balconies.

These rugged, tiered cliffs offer an amazing view out to sea and right down the coast.  Follow the well worn in track and you’ll start to head through more dense bush and wind your way down some man-made steps to the Waterrun.  It’s best described as a little flow of water trickling through a small valley with another man made bridge to walk across, there’s plenty of flat rocks to sit down at and have a break whilst admiring the view.

Start heading back up into the bushland through the bends and mind the puddles if it’s been raining heavy.  The path begins to flatten out and is a little more scrubby so it also pays to not only wear suitable hiking footwear, but protective layers on your arms and legs.

Before long the scrub clears and you’re greeted with layers of white limestone as flat as a well…wedding cake!  You have done it, welcome to Wedding Cake Rock.

As you can see it resembles the layers of a wedding cake, albeit a slightly misshapen one, but it is truly magnificent, the walk is spectacular and if you have a relatively good fitness level it will not be a struggle.  We sat down and had a picnic, took photos and admired the sheer height of the cliffs.  Be careful near the edges, particularly on a blustery day. 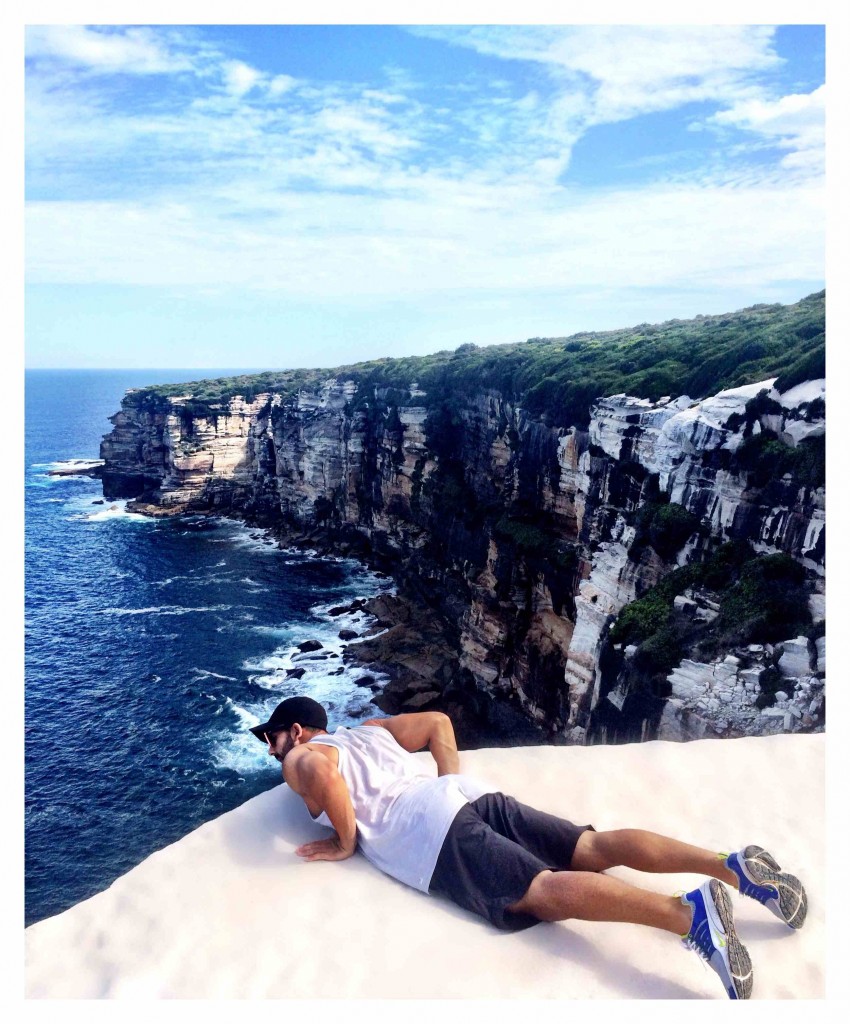 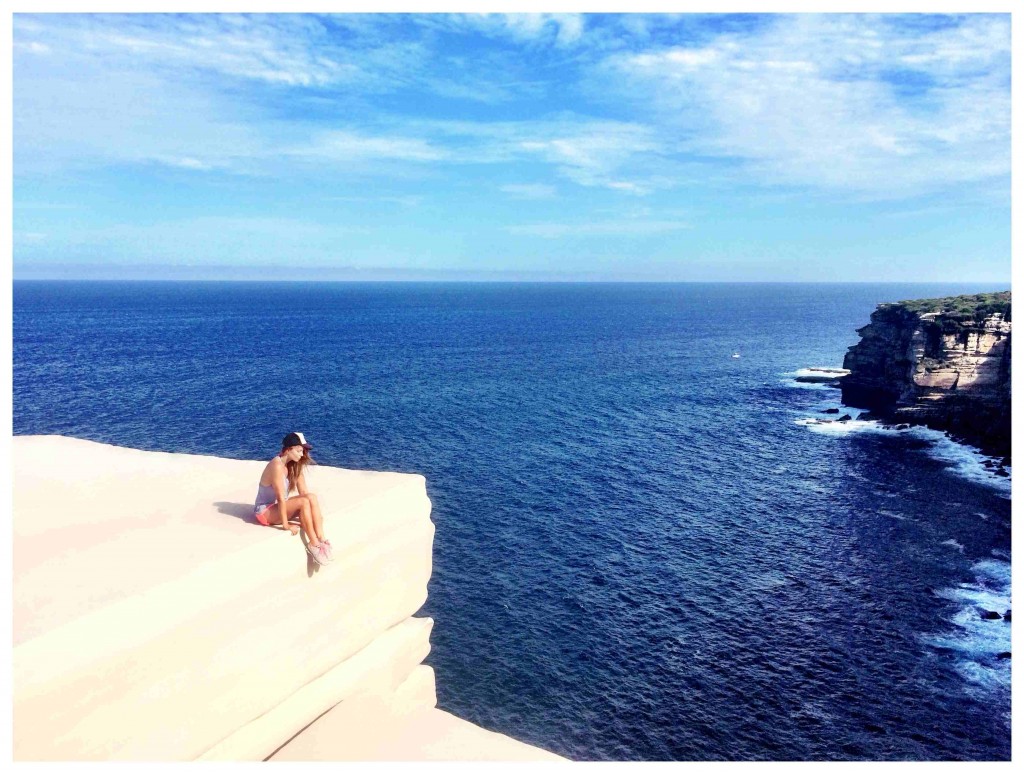 Enjoy the moment where you realise how insignificant you really are in the scheme of things as the cliffs take on their own perspective.   All up the walk takes approximately an hour, depending on how many times you stop for breaks. The only other thing I feel is necessary to mention, especially to other tech savvy Gen-Y’s is that there is no mobile reception, so if you’re expecting an important call, tell them to please hold while you have a date with nature.

Do the words ‘Wattamolla’ and ‘Winifred’ mean anything to you? Their correlation runs deeper than the fact they both begin with ‘W’, they’re also both waterfalls in the Sydney Royal National Park, which you can […]

My workout muse Caroline Pearce shares her tips on how to keep your fitness in check while on holiday Even with the best of intentions in place, trying to keep fit while on holiday doesn’t […]

THE IMPORTANCE OF STRETCHING

There are many schools of thought when it comes to stretching, some experts believe that if you’re aiming to reduce muscle soreness or injury, stretching has little impact on this, while others believe it is […]